Shifter is a rogue-lite game, where you can shift gravity and walk on walls. 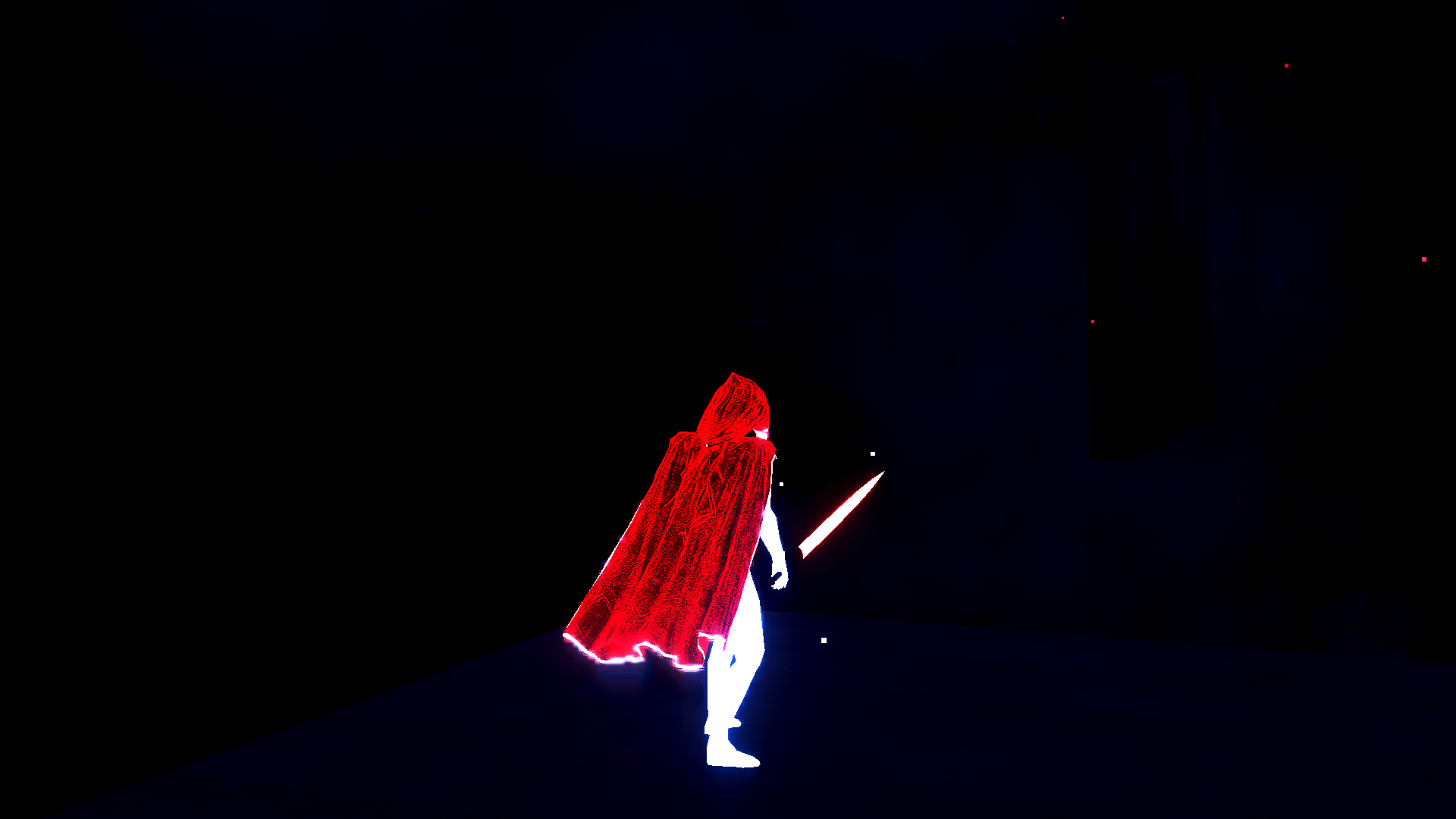 Shifter is developed by Niilo Hanni.

Shifter is a rogue-lite game with a gravity-shifting mechanic. It has 3 different areas with unique boss fights. Use different weapons such as swords, scythes, and shotguns to escape your dream, which has been hacked and turned into a twisted game by a hacker.

WHAT DO YOU DO IN SHIFTER?

Shifter is a fun rogue-lite game, where you walk on walls and shift gravity. In Shifter, your dream gets hacked through a microchip in your brain. In order to wake up, you have to kill three main beasts in your dream world. When you die, the hacker kills you. After you die, you play as a completely new victim of the hacker. The game is different every time you play, and the world is generated randomly so that the game feels like a different experience in every run, .

You can use lots of different weapons from melee weapons to guns.

You will experience at least three areas. Each of which has different boss battles. In every boss fight, you have to somehow take advantage of the gravity-shifting mechanic of the game. Look at this example of a boss fight below:

Add Shifter to your wishlist on Steam. You won’t regret it when you’ve done it!

I have a discord server for this game. I will do events and giveaways and stuff there. Join there right now!

Here are links to all my social media and my email, if you want to contact me!

niilo_hanni
•
Follow
I made some changes to this player and the cape. I honestly think the old one was quite ugly for a number of reasons. The character is also thinner in this video, but the bodyshape depends on the attributes such as strength. #gamedev #screenshotsaturday #indiegamedev #indiegames #gaming #unity3d
View on Instagram |
1/9

niilo_hanni
•
Follow
I have been making a new area to this game. It's a red area and this is what one of the levels look like in there at this moment. What do you think about the style? Are the colours fine or are they too overwhelming? I will reduce the number of lightnings, but for this video I wanted to have lots of them because it looked cool. For playing the game that would of course be too much. #gamedev #unity3d #gamedevelopment #indiegames #indiegamedev #roguelikedev #gaming #gamedesign
View on Instagram |
2/9 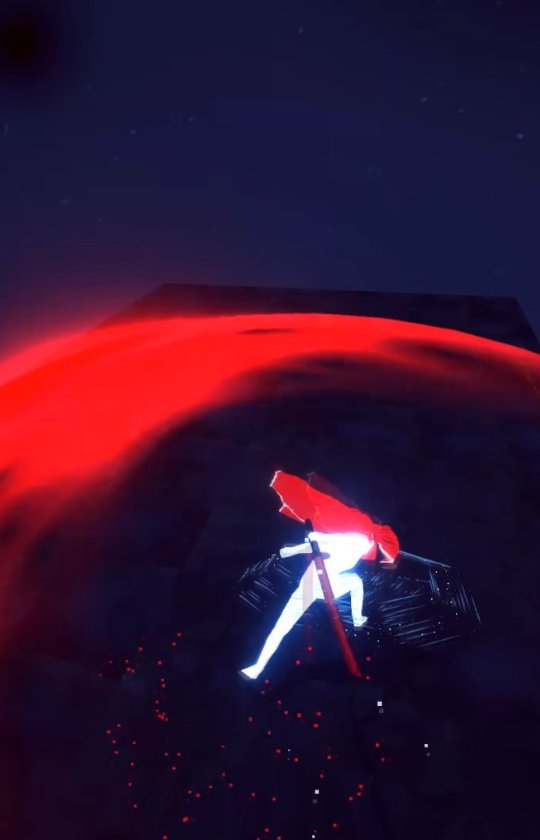 niilo_hanni
•
Follow
I haven't posted anything in a while about this game, but I'm still working on it constantly. This is one weapon that I recently added in to this game.. #gamedev #indiegamedev #unity3d #indiegame #indiedeveloper #gamedesign #gaming
View on Instagram |
4/9 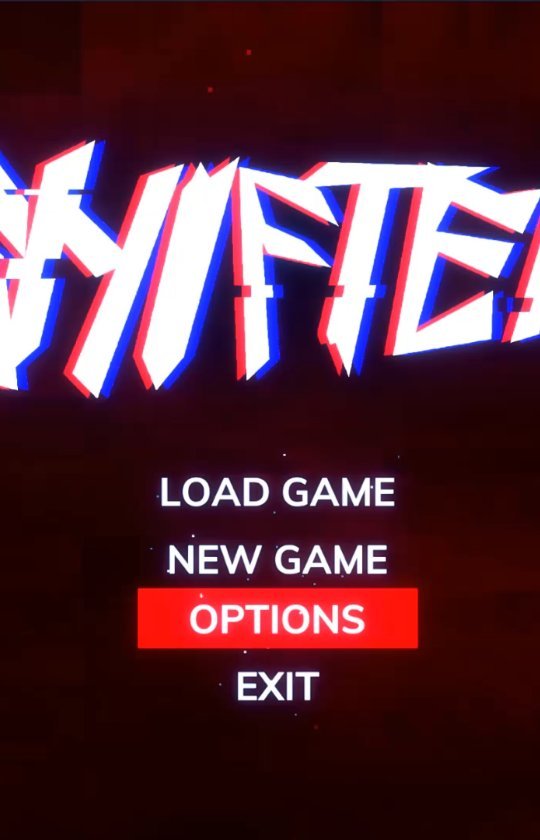 niilo_hanni
•
Follow
I have been making a key remapping to my game for controller and a keyboard. It also works with Playstation controllers and has buttons for those. This is what the menu looks like. #indiegamedev #indiegames #gamedev #gaming #unity3d #madewithunity #roguelites #roguelikedev
View on Instagram |
5/9 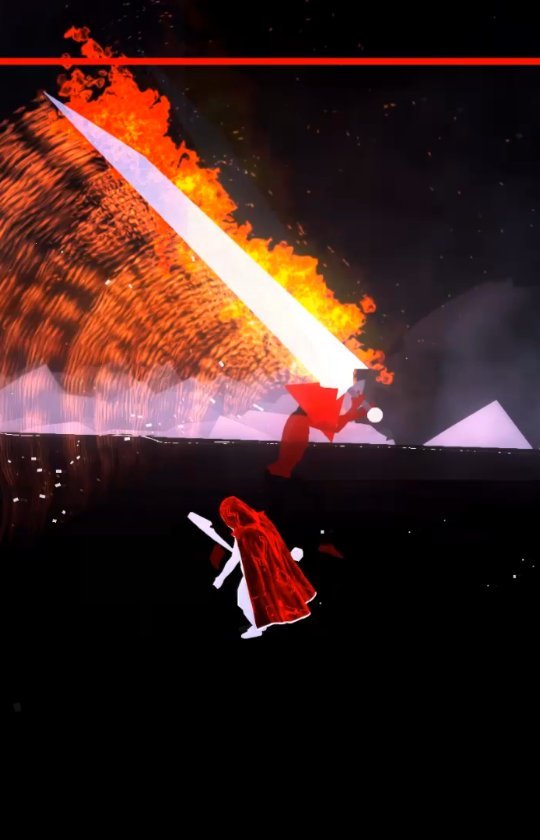 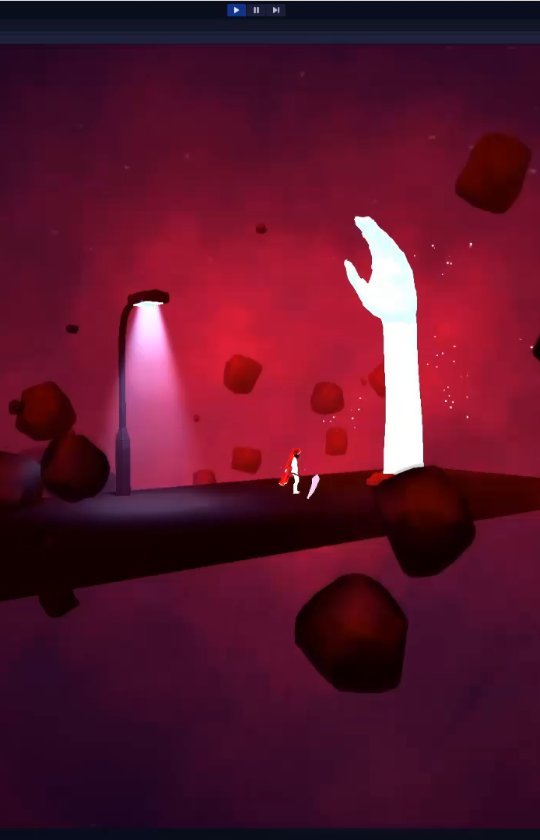 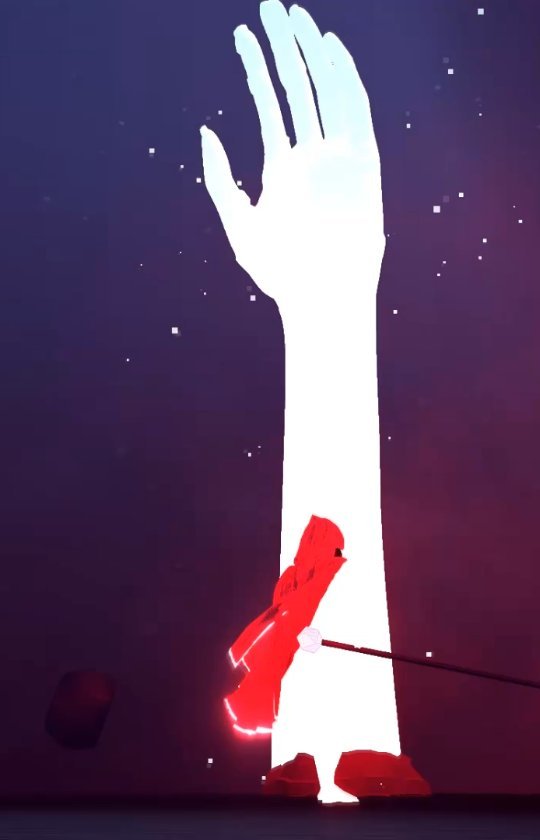 niilo_hanni
•
Follow
I present to you a giant enemy hand. It's a hand that comes out of a hole and starts beating the shit out of the player. I made this very quickly yesterday so it's not at all ready, but I like what it looks like right now so I decided to share this. #gamedev #indiegamedev #indiedev #gaming #pcgaming #unity3d #roguelike #gamedevelopment #solodev #roguelites
View on Instagram |
9/9
View on Instagram